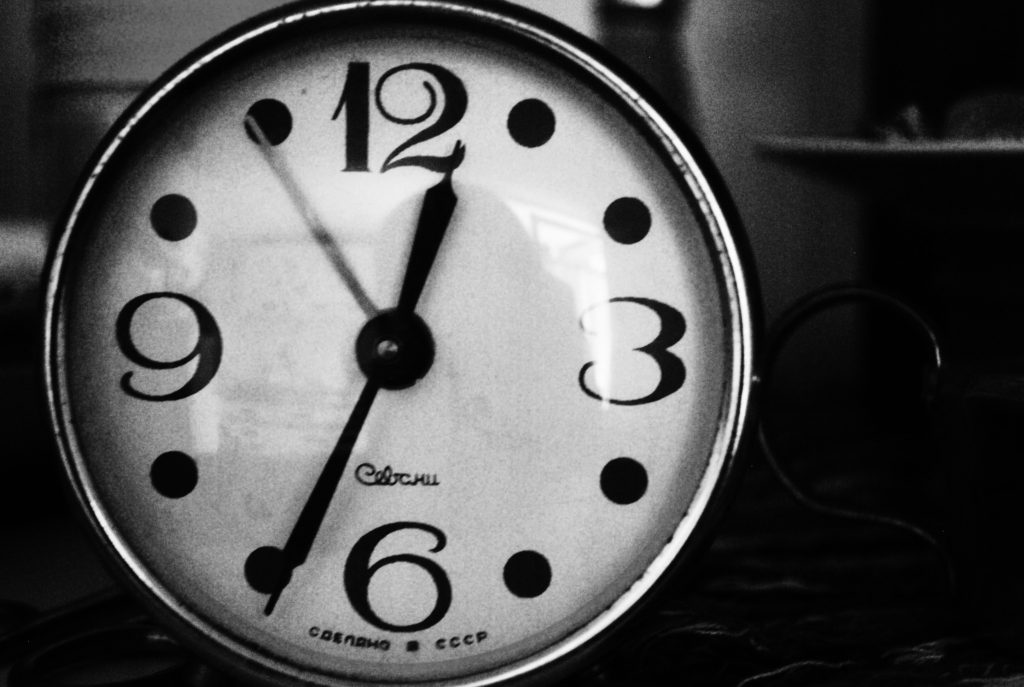 Following on from our recent release of moderated user testing, we’re happy to announce the release of some significant additions to Loop11’s testing suite:

Many of you will have run 5 second tests before and know what they are. For those who haven’t, they are tasks in which the participant is time bound. For example, you may want to show them an image for 5 seconds then ask a question immediately afterwards.

This is now a breeze in Loop11. In fact, you don’t need to make it 5 seconds, the duration is completely within your control. Now, when you create a new task you can select the task type to be ‘time bound’.

Then when a participant begins the task, they won’t be able to see the underlying image/website until they click to begin the task. Once the time limit you’ve set is reached, our interface will re-appear and they will be shown the next question/task.

As with 5 second tests, many of you will have run first click tests. A first click test is when a task ends after the participant has made their first click. This is a great way to get initial feedback on a design and which elements attract the most attention. Viewing the heatmap from a first click test can give terrific insight into how effective your design is.

Currently first click tests are only available for uploaded images, not live websites.

We frequently receive requests from customers asking if they can upload an image to be a part of their user test. The great news… you can now do this!

When you create a task you can choose to use a live URL or upload an image to be the basis of your task. Upload a jpeg or png and have participants give their feedback or even include your image with 5 second or first click tests.

Not sure what this is? That’s fine. It’s a metric used by some of the most savvy UXers, but that doesn’t mean it’s complicated. To read more about the Lostness Metric and why it’s awesome, read How Lost Are Your Users here.

Video and audio recording is still unavailable in Safari. We’ll make this available as soon as Safari release support for this technology.

If you have any questions about the release note send us an email at support @ loop11.com.

How UX Process Methodology Has Evolved

The Role of Color in UX Design

An Ultimate Guide To Write A UX Design Proposal

What Your Business Always Gets Wrong When It Comes to UX