“What a waste of time” the researcher says as they throw their hands in the air.

This scene is more common than we, as UX professionals, would like to admit. One of the biggest frustrations for user researchers revolves around participants either not turning up, or dropping out mid-way through a remote user testing session.

We often get support tickets, at Loop11, from customers desperate to improve their completion rates and looking for tips to ensure they are as efficient as possible.

In response to this we decided to dig into the details and see if we could pull out any commonalities consistently associated with high performing tests with low dropout rates.

For this task we pulled the most recent 1,000 user tests which had at least 10 participants complete the study. We then cut the data every which way we could think of to draw out tidbits that will help you run better user tests.

So without further ado, here are the top 3 tips for ensuring the majority of participants who begin your testing process successfully finish, giving you those valuable insights.

The first and most interesting insight we pulled out of our search was there was no meaningful correlation between total tasks/questions and completion rates. Rather the correlation showed that getting the ratio of tasks and question right was more important.

The ideal ratio was 1 task to 1.75 questions, achieve this and you stood a great chance of achieving a completion rate above 70%.

The other interesting factor identified that higher question counts had a negative impact on completion rates while higher task counts did not. An example of this might be if a repeating question matrix set or SUS questions were asked after each task. This pattern can exasperate participants and should be carefully considered before adding to a study design.

The Trade Off With 3rd Party Recruitment Panels

It’s worth drawing a distinction between recruitment panels at this point. There are panels which have thousands, if not millions of members, and make their money based on scale. We’ll call them ‘Bulk Panels’. Their participants are generally paid less than $10 per hour, often a lot less, and have little reason to complete a challenging study. In comparison there are other panels who can target hard to reach professionals and often pay the participants between $50 and $200 per hour. We’ll call these ‘Targeted Panels’.

The Bulk Panel participants showed a lack of willingness to use an app or browser extension during the study. They were also more likely to drop out at a stage where they were asked to grant permission to record their screen or audio during the study.

For Targeted Panels, and participants recruited via a researcher’s own user list, these considerations were not a problem. This highlights that both trust and remuneration are key factors in motivating a participant to complete a study.

So how do you increase the chances of having a great completion rate in your user testing? 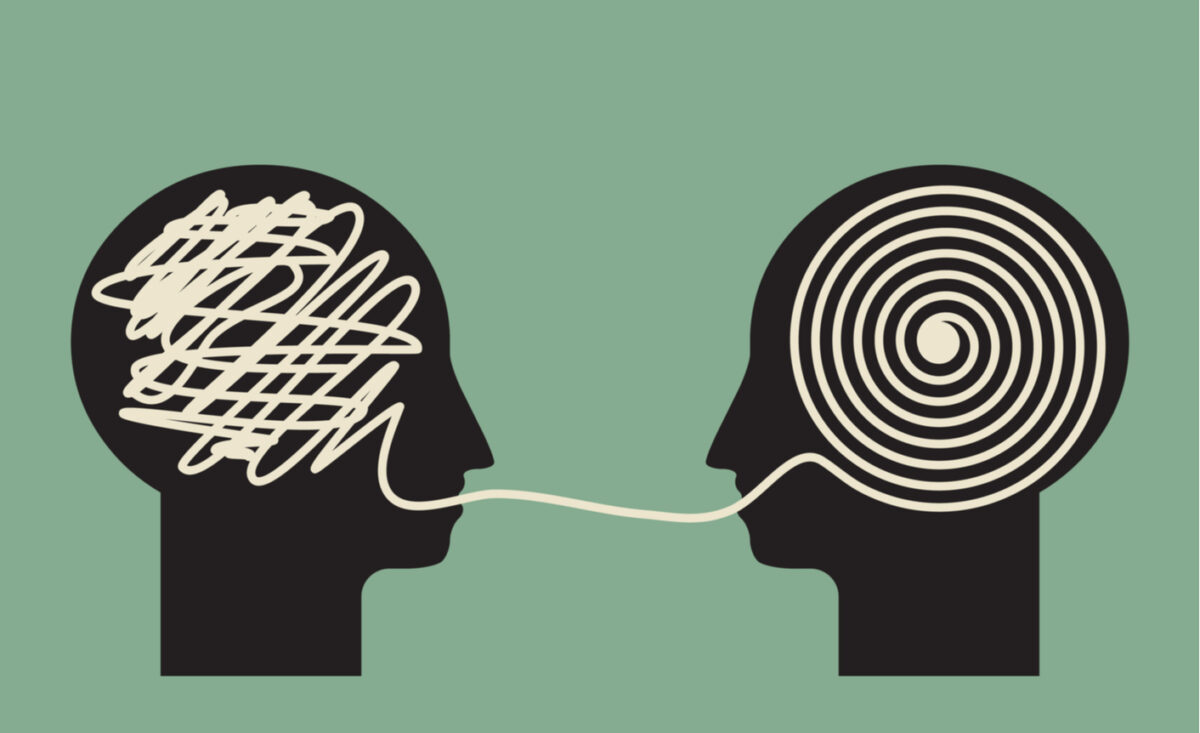 How to Write Plain Language for a Better User Experience

User experience often influences the overall experience customers get from a brand. This is precisely why so many businesses focus on continuously improving their websites to deliver better UX to their customers. One of the ways to improve your website UX is by writing in plain language rather than trying to impress users with complex […] 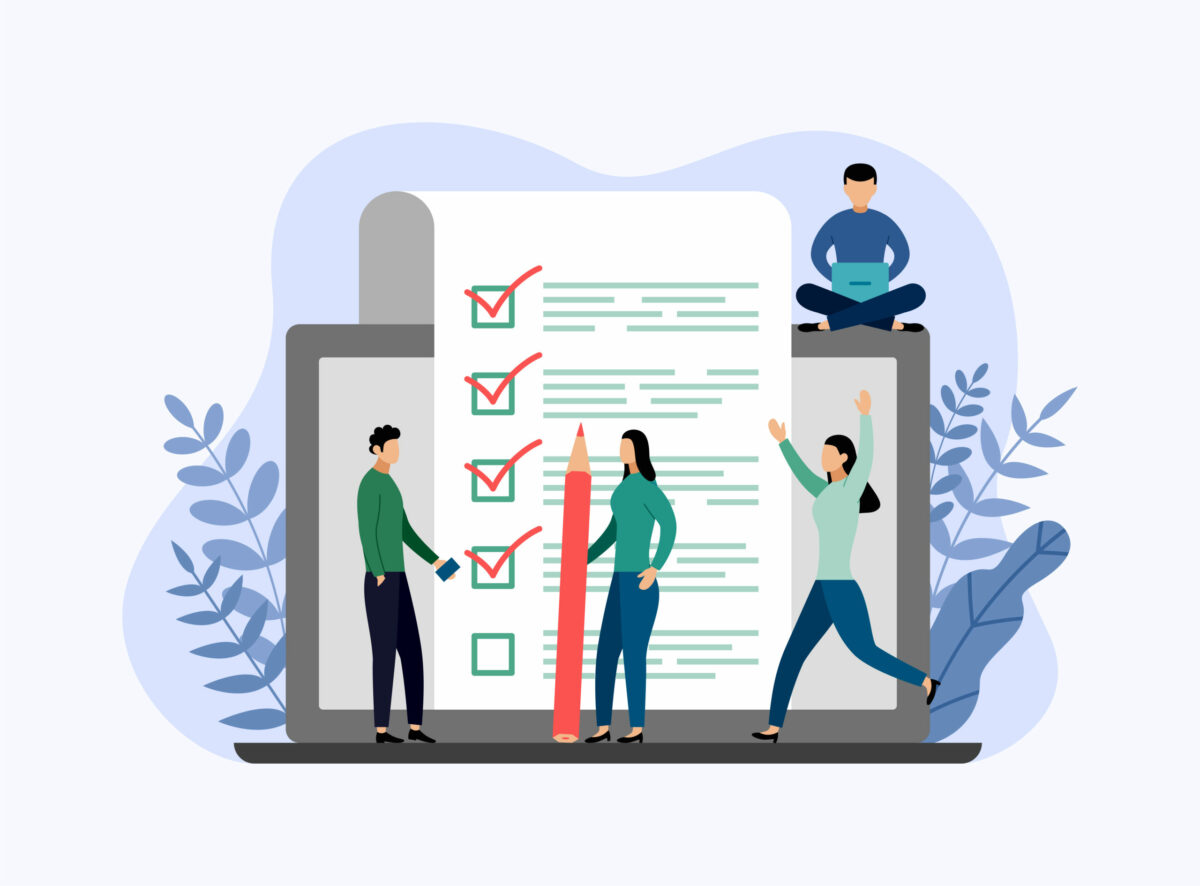 The 10 Best Online Courses on Usability and User Testing

UX design has become a valuable skill to have in today’s tech age, with countless numbers of workplaces and businesses seeking skilled UX designers. With that demand in mind, a wide range of online UX courses are currently available whether you’re a current designer wanting to brush up on your skills or a beginner ready […] 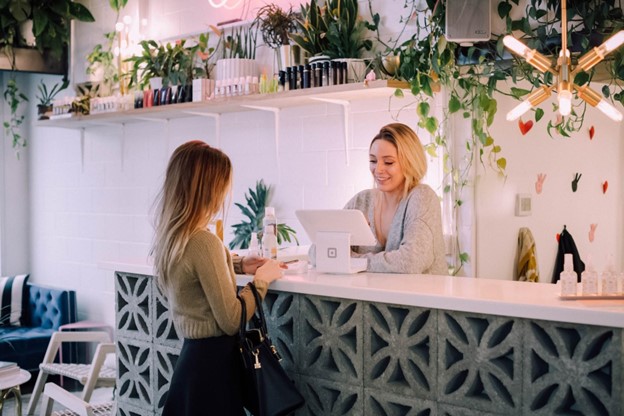