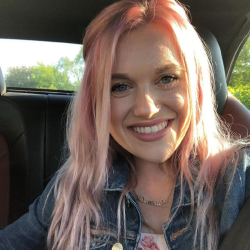 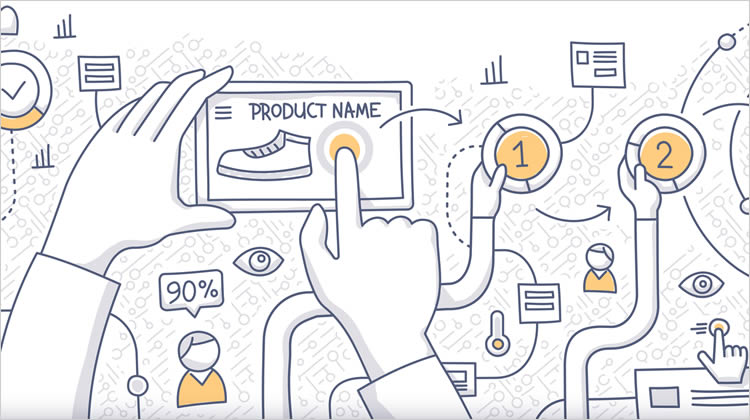 How do you make a website or application that makes your customers fall down a rabbit hole of fun and excitement? The answer is often rooted in the smart user experience (UX) solutions.

Even the best UX designers can’t predict user behaviors with 100% accuracy. Yet, what they can do is validate their assumptions and predictions of what will work best by running UX tests. UX testing (a.k.a. usability testing) is a testing method that allows you to evaluate your product by testing it on real users. UX testing is the best way to test your hypothesis and ensure all UX elements are user-friendly.

Conducting UX testing, writing usability testing scripts, and scenarios doesn’t have to be rocket science. Still, with as many as 55% of companies currently conducting some form of UX testing, mistakes happen, and you should be ready for them.

To help you avoid mistakes before writing a test script for UX tests, this article covers the most common UX testing blunders and ways to avoid them. After you’re finished reading, you’ll be able to conduct an impartial and unbiased UX test mistake-free!

What is a test script for UX testing?

Before we discuss the common UX testing mistakes, let’s first cover the basics and define test scripts for UX testing.

UX testing (a.k.a. usability testing) is a testing method that allows you to observe users and their interaction with your product. The test script stands at the heart of usability research as it allows you to test participants in their environment without a moderator present. Besides, a test script for UX tests enables you to do the following:

Now, let’s take a look at the five most common mistakes you should avoid before writing a test script for UX testing.

1. Not having a clear testing plan

Failing to develop a clear testing plan before writing a usability testing script is the first common mistake opening our list. Even if you create the best usability testing scripts, they won’t be useful if you fail to pre-define testing goals and objectives. Lack of organization can also impact your test results and findings, time spent on testing, as well as increase your spendings.

Start creating a test plan by setting testing objectives. This will help you evaluate the testing after it’s done and better understand your results. For example, if you’re looking to test whether customers can successfully complete all actions on your website, you can set the success rate as your main objective. Alternatively, if you’re looking to find out how much time it takes for users to complete a particular action, you can set decreasing time to complete the action as your main goal.

Additionally, developing a testing plan requires you to identify which testing method you’ll be using.

If you fail to recruit the right participants, you risk compromising the validity of your UX testing. Finding and recruiting participants who will participate in your study can be challenging, especially if you don’t have access to your users or if you’re targeting a very specific audience.

Problems finding research participants can lead UX specialists to test colleagues, family, and friends. The problem with this approach is that colleges, family members, and friends are not your target audience members. So, the results of your study will be biased and misleading.

How to avoid this mistake?
Here are just a few tips that will help you recruit unbiased research participants.

Not testing early enough is another common UX testing mistake. Often, UX specialists wait until the project is finished to start testing their design elements. While UX testing is always a good idea, testing at the final stages of product development can uncover issues that should have been solved at earlier stages.

Regardless of the project stage, conducting a single UX test is always a mistake. By doing only one test, you can’t evaluate the effectiveness of your design because there is no way to compare results.

Early testing allows you to identify issues in UX design before the project is built or deployed. Ideally, you should conduct multiple rounds of UX testing throughout the project lifecycle.

4. Including too much information

Including too many instructions in the task scenario is one of the most common UX testing mistakes. It’s hard to create a winning scenario from the first take. You will learn that some task scenarios can be easily misunderstood, while others are way too obvious.

The wording you use in your scenarios will impact the participants’ actions. That’s why getting the test scenario right in the first place is key to successful testing.

Telling users step by step what they have to do kills the purpose of any UX testing. Instead, you should give participants just enough information so that they can complete the journey intuitively. Here’s a good example of how you can phrase the test scenario:

“Imagine you want to buy [product name] for your friend’s birthday. Go to this website and find a birthday present for $50.”

5. Testing to confirm your ideas

Often UX designers have strong opinions regarding the aesthetics of what they do. Even more often, their opinion doesn’t match how customers navigate the user interface.

Confirmation bias occurs from the direct influence of a desire to confirm your hypothesis. This error leads researchers to stop gathering information when the evidence gathered so far confirms their ideas. For example, if you’re certain that a particular user interface (UI) element of your website will work, you’ll keep collecting evidence until it confirms that this element works.

The problem with confirmation bias is that it constrains you from getting reliable results. You can end up confirming your idea but misleading findings can ultimately ruin your UX efforts.

Ideally, you shouldn’t have any personal attachment to your ideas. Staying neutral is not as easy as it sounds, and it’s natural if you have a hidden agenda before usability testing. Confirmation bias is so common and human that you cannot just turn it off whenever you want.

There is something you can do to avoid confirmation bias from affecting the credibility of your testing.

Before you create a test script, it’s useful to share your assumptions and what you ‘hope’ to achieve with other team members. Also, it’s useful to get multiple perspectives on your usability tests. Don’t rely solely on your own opinion when evaluating the findings of your testing. Additionally, to prevent biased results, participants’ actions should not be influenced in any way.

A well-executed test script is the foundation of successful usability testing. If well implemented, the UX test script allows you to get a more reliable and in-depth understanding of representative results. Now, as you know the common mistakes you should avoid before writing a UX test script, it’s time to actually write your script.

Following these tips will help you write a script for UX testing.

Writing a test script or UX testing is not as difficult as it may seem. The most important part is knowing how to prevent the most common mistakes before you start designing your script.

Before you go, let’s quickly wrap up what you’ve learned today about the most frequent mistakes you should avoid before a writing test script for UX testing.

Avoiding these mistakes will help you create an unbiased test script and successfully implement UX testing.

Why User-Based Testing Is Important to Successful UX Tests

When website visitors come to your website, you have only up to eight seconds to influence them. That’s why investing in user experience (UX) is paramount to gain customer trust, increase conversions, and ensure user retention. Yet, even the world’s best user experience designers can’t predict every possible user action and reaction. Designers make predictions […] 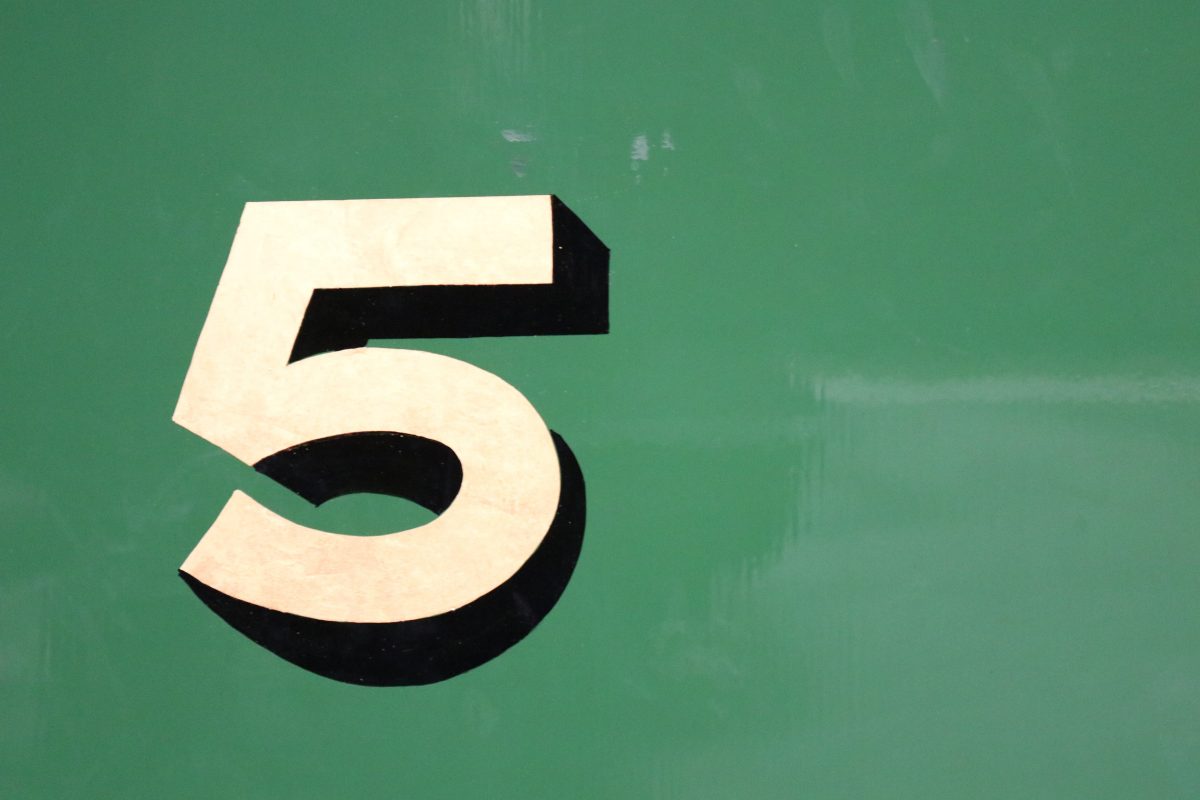 There’s a pervasive myth in UX circles that you can get meaningful results by conducting user tests with only 5 participants. This is an appealing notion as it can be costly and time-consuming to conduct tests. However, the reality is that 5 users are almost never enough if you want trustworthy data. In this article, […] 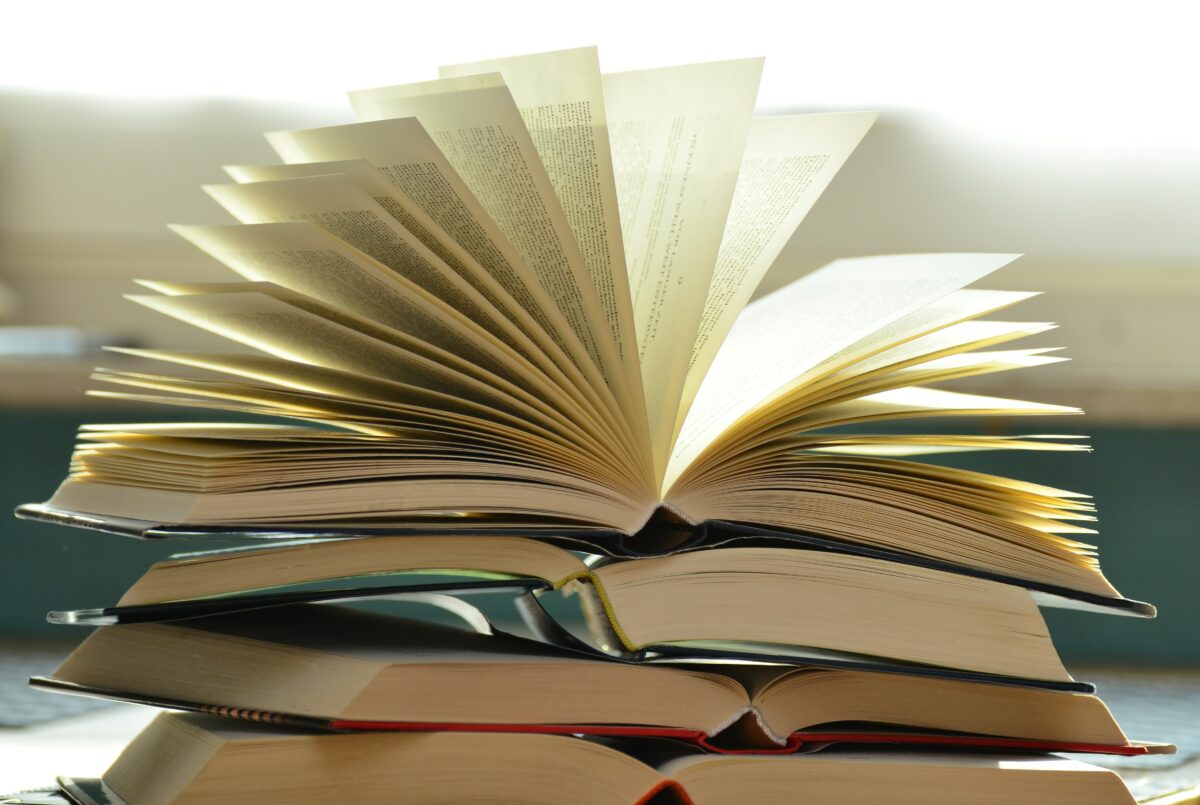 There is lots to learn about UX design. UX designers are responsible for creating software and technology that we use daily. There are plenty of resources to help you gain more knowledge on UX design. Books are one of the easiest ways to learn more about a certain subject or field of work. These are […]