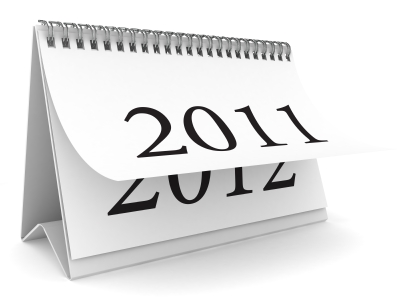 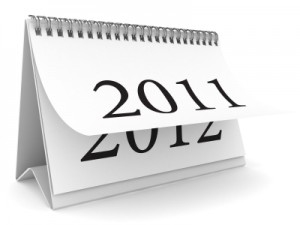 2011 was a big year, not just for world despots, but for Loop11 too. Whilst global dictators everywhere fell to revolutions, Loop11 contributed its part to the remote, unmoderated usability testing revolution. As revealed in the recent UPA biennial survey the use of remote unmoderated testing grew by 28%. Our own usage statistics also show some interesting figures which we thought we would share with you here.

2165 different projects were created using Loop11. Whether our customers wanted to test a current website, benchmark their competitors or test a new design, Loop11’s various capabilities allowed them to conduct a variety of usability studies.

Projects were created in 34 of the 42 different languages available. Of the 2165 projects created, 72% were in English followed by 4% in Spanish, 3% in German and 2% in Portuguese.

As more and more people used Loop11, one of our best features really came to fore. Loop11 was used to conduct usability testing on an array of different internet enabled devices. PCs, iPhones, iPads, Androids and all sorts of other internet enabled devices. We even had someone test the usability of an ATM interface by putting the interface online and using an iPad as the touchscreen. Now that is genius!

We’re sure 2012 will be an even better year. With the growing demand for remote usability testing, and with more new cutting edge features and quirky promotions coming your way, we aim to raise the bar once again. 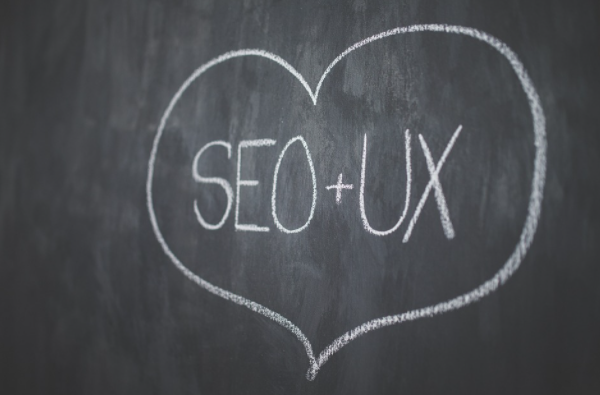 How Does UX And Design Help A Website To Rank On Google?

UX and design are being considered vital elements behind a website’s performance. Scroll down to find out how these factors can improve its ranking on Google? 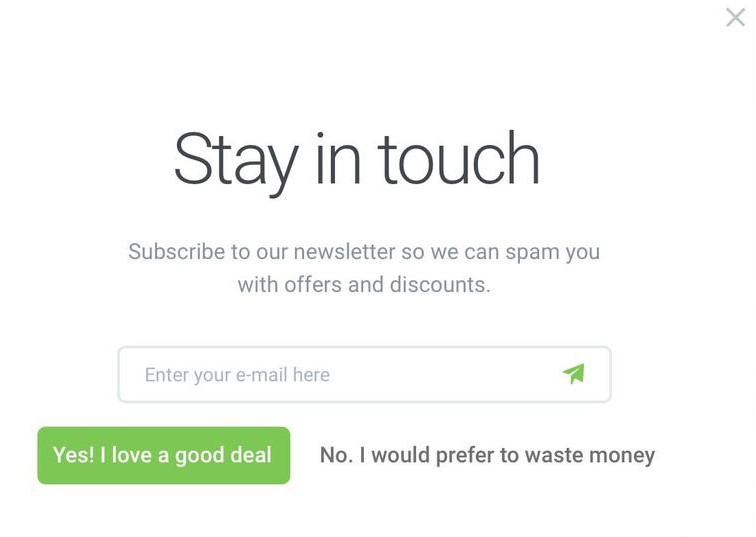 Most brands, if not all, utilize emailing to connect with their customers. In fact, 78% of marketers saw an increase in email engagement over the last 12 months. This goes to show that email marketing is far from being an obsolete form of business communications. However, what happens if a user decides to unsubscribe to […] 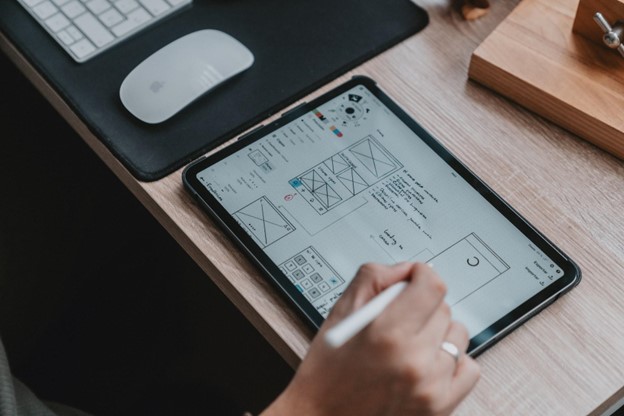