Everything You Need to Know About A/B Testing 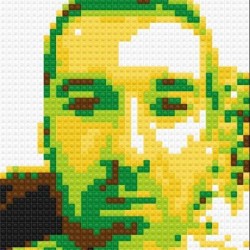 A/B or split testing is one of the best ways to track your results. The concept is quite simple: test one variable against another. There are countless applications for A/B testing, whether you’re comparing variables in an ad, features on an app, your website’s layout, or anything else. In this guide, we’ll be sharing everything you need to know about A/B testing.

The Benefits of A/B Testing

The beauty of A/B testing is that you can easily understand the idea even if you know nothing about math, statistics, or any technical subjects. You’re simply comparing two variables. Common examples include testing:

The key to successful A/B tests is to identify two variables that can make a difference to users. Even small differences can significantly improve (or harm, as the case may be) your results. For example, changing a single word in a headline, changing the color of a CTA button, or moving a menu on a page slightly up or down can change how people respond.

How to Conduct an A/B Test

Here are the steps you need to apply for an A/B test.

How to Decide What to Test

You first need to decide what variables to test. This is also known as a hypothesis. You can test anything, but you can get ideas from several sources.

Focus on what you’re trying to improve, such as:

When you have a goal, you can identify variables to test, such as email subject lines, how content is displayed, landing pages, or opt-in forms. When testing these or other variables, it’s crucial to make small and measurable variables. For example, if you’re testing two emails, you wouldn’t want to change a whole paragraph of text. Only test two headers or a CTA button.

Choose the Sample Size and Duration of Your Test

You need to determine the scale of your test. If you’re testing a variable regarding email, you have to decide if your test will consist of 100, 1,000, or 5,000 emails. This brings up another important point. For a test to be statistically significant, you need a large enough sample size. Thus, if you’re just starting out and only have 50 subscribers, it’s too soon to be doing A/B tests. HubSpot recommends having at least 1,000 subscribers for a test. The same principle holds for website visitors, social media pages, or anything else you’re testing.

In addition to the sample size, you need to set a time limit for the test. Duration is a distinct and crucial aspect of an experiment as you’ll often see different results depending on the time of day and day of the week. To cover this, you should set up your experiment to last for at least a week even if you meet your sample size criteria sooner.

Run the Test and Analyze the Results

In order to run an accurate A/B test, it helps if you find the best tools You can run tests on your own, but it will be complicated and time-consuming to track the results. It’s more efficient if you use automated testing tools that make it easy to set up A/B and other types of tests. Make sure that you stick to your criteria with sample size and duration.

A/B testing should be part of your ongoing process for improving testable aspects of your business. The results of one experiment can lead you to start setting up the next one. If a green button performs better than a blue one, you can then compare green to red. The number of variables you can test is practically infinite. Furthermore, trends in areas such as web design are always changing. The same test may yield different results if you perform it a year later.

Here are some guidelines to help you get the most out of your A/B tests.

A/B tests are only useful to the extent that you’re testing meaningful features. Before conducting a test (i.e. formulating a hypothesis), consider the following. Look for an issue that has a strong impact on your results. Form a clear hypothesis, such as “increasing the size of the opt-in form will increase sign-ups.”

Some changes are not consequential enough to be worth testing. For example, the font used on your privacy policy page probably isn’t going to have an effect on conversions. Another criterion is whether you’re testing changes that are realistic for your company at this time. Consider how costly and time-consuming it will be to implement a design change and whether the proposed changes are consistent with your branding.

Test outcomes can sometimes be frustrating when you don’t get the results you were expecting. As experienced researchers and scientists across many fields understand, there really are no failures when it comes to tests. As long as you’re testing variables that are meaningful for your business, the results are valuable.

If results aren’t statistically significant, it could mean a couple of things. Your sample may not be large enough, which means you can run another test. Another possibility is that you need to run another experiment with different variables. You may need to make bigger changes, such as a greater contrast between colors, sizes, fonts, etc.

One positive attribute of “failed” tests is that they let you exclude a certain factor. You simply have to run more tests until you find something that works.

Recognize the Limits of A/B Testing

As useful as A/B testing is, don’t expect it to do more than it’s designed to do. For example, if there are fundamental issues with your web page, offer, or branding, changing design elements won’t fix the problem. It’s also up to you, or your team, to determine which elements to test. You may need to expand beyond your initial assumptions. For example, if you’re comparing a red vs a blue button, you may also want to test a purple, green, or orange button as well.

According to Investp, 71% of companies run at least two A/B tests per month. There’s a reason that so many companies consistently use A/B testing. It’s a proven way to make continuous improvements to better serve your customers, subscribers, website visitors, and prospects. 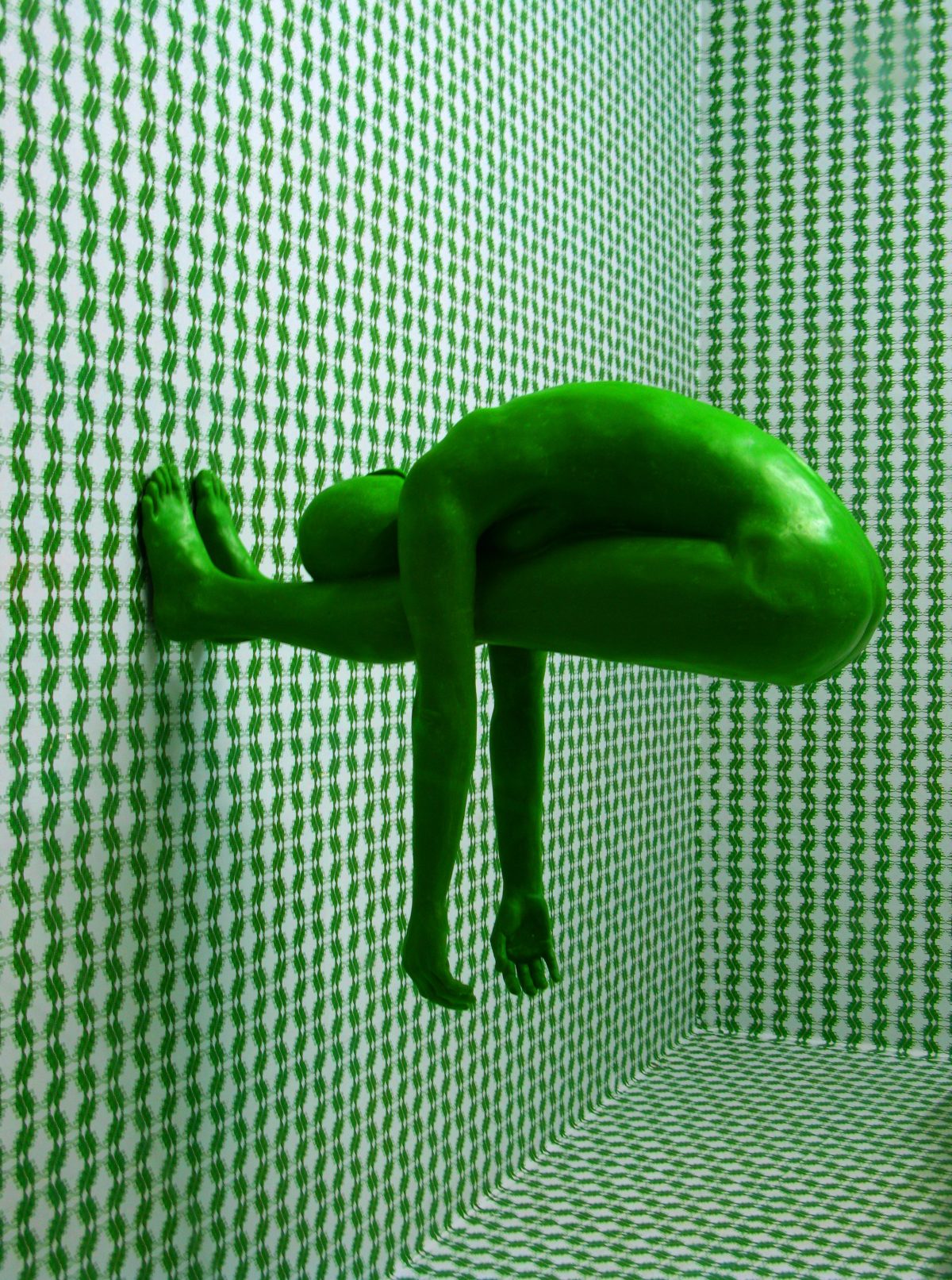 Why Your UX Isn’t Winning Over Your Customers

What makes the ideal customer journey through your website? You must nail every aspect of the path a person travels through your site, or you risk losing visitors. Creating a positive UX starts with understanding the needs of your users and refining details until you hit on the perfect mix. 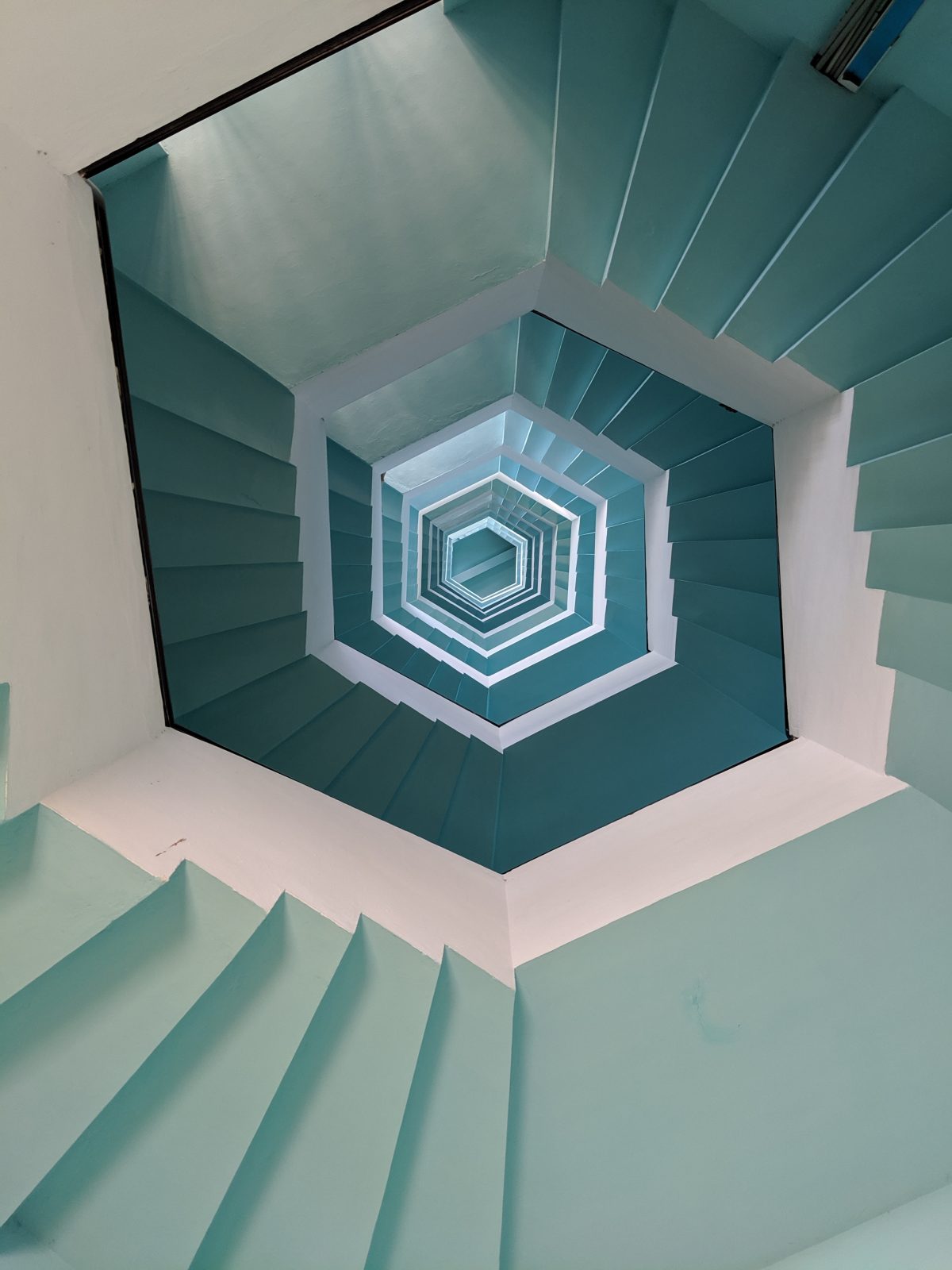 The Application of Cognitive Psychology to User-Interface Design

Human beings have different perceptions of the same thing. We think, analyze, and create a picture in our minds. However, the thought-process responsible for the outcome goes unnoticed. This study is related to cognitive psychology. Today, every software company gives importance to cognitive psychology because of its essential role in human decision making. Cognitive Psychology […]

For most usability professionals lab-based research has been the only testing method they’d consider.  However, with the growth of Web 2.0 and Web 3.0 technologies online, unmoderated user testing (also known as remote unmoderated or asynchronous user testing) is gaining traction and being used not only as a compliment to, but in many cases as […]